Gupta heads to University of Toronto 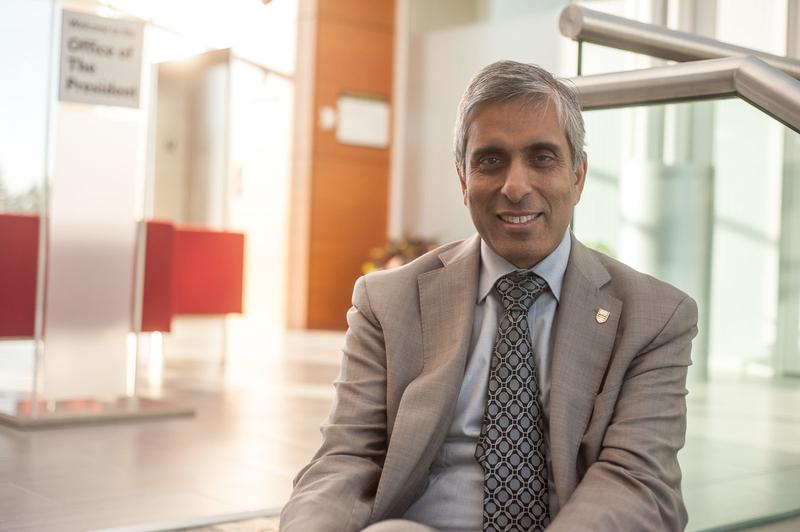 UBC presidents seem to be making a habit of going from UBC to the University of Toronto.

According to a press release, former president Arvind Gupta will take up a position as a visiting professor at U of T for the next year. During this time, he will still be paid his full presidential salary at UBC.

According to the press release, "Gupta will engage in independent research and collaborate with faculty and senior leadership on developing and enhancing initiatives in university-industry-government relationships."

After Gupta fulfills his term in Toronto, he is slated to come back to UBC as a computer science professor. UBC should have a new president by that time as Interim President Martha Piper has continually said that she will not be staying longer than June 30, 2016.

UBC may also have some answers as to why he quit by that time — if we’re lucky.

A large number of Freedom of Information requests were filed in the wake of Gupta’s sudden departure. Instead of releasing the specific documents to the individual filers, everyone who’s FOI-ed anything will be getting a summarized package on November 6 — all at once.

“It is our intention to release the consolidated package to everyone at the same time. We believe this will be faster than separating the records as requested and responding individually,” said Courtney Waverick, FOI specialist at UBC’s Access to Information and Privacy Office.

In the meantime, Gupta is expected to “help stimulate and promote collaborative outreach initiatives” at the University of Toronto.