Therapy dogs work, but not how you'd expect them to 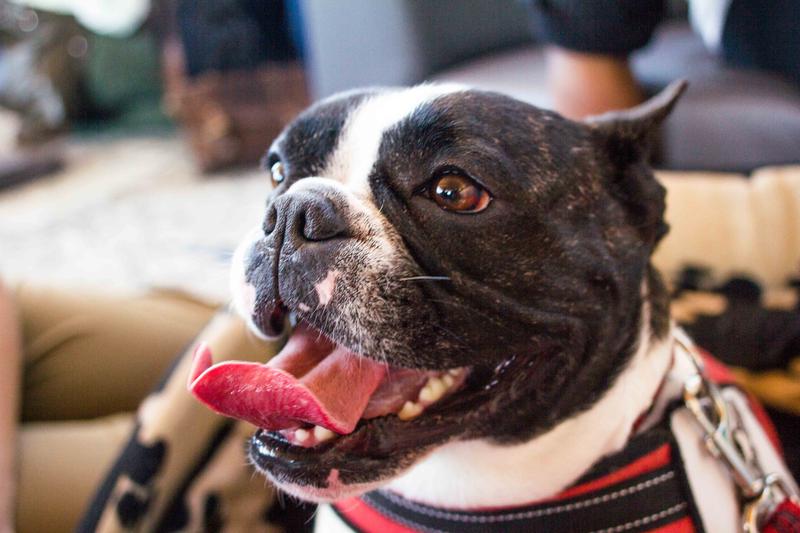 A bulldog from Vancouver ecoVillage's therapy dog visit to UBC.

Here’s an experiment you can try at home — gather some friends, Google “most adorable puppies ever” and see how long it takes for even the most hard-boiled among them to let out an involuntary “Awww.” Dogs work magic — end of story.

In recent years, it has become increasingly popular for universities to sponsor events like Doggy De-Stress as a way for students to relieve some of the anxieties caused by university life.

Do they actually work? What does the science have to say?

According to John Binfet, director of UBCO’s Building Academic Retention Through K9’s (BARK), science says therapy dogs do work, but not necessarily in the way you’d expect.

While the existing literature on the subject is sparse, it is already known that hands-on contact and the amount of time spent with the dogs are both important variables that impact their effectiveness. BARK highlighted another important factor at play.

Binfet and his team are researching the effects group sessions with therapy dogs have on homesickness and stress among UBCO students.

Binfet suggested that part of the power of the dogs is their ability to act as social catalysts, bringing participants together. They observed that students would begin by interacting with the dogs, but as the dogs started to lose focus, students would often start talking to one another, soon drawn into conversations about everything from classes to campus life. The dogs acted to help put people at ease and provide a simple conversation starter, and the students did the rest. 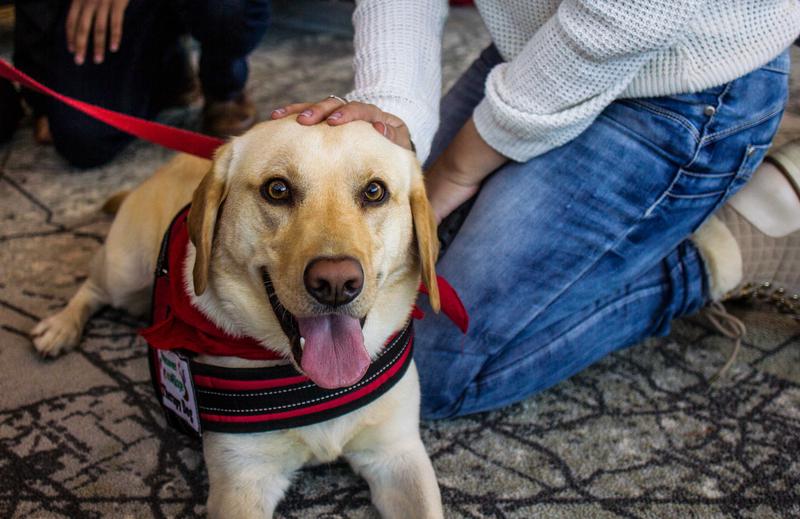 The results indicated that dogs can increase feelings of connectedness to campus and satisfaction with life.

Beyond the inherent positivity of these effects according to Binfet, they also increase students’ resiliency, making them better able to weather future stress.

So if you’re on the fence about Doggy De-Stress, not sure whether therapy dogs are just some new-age hippie fad or actually have an empirical leg to stand on, then fear not. Go play with some cute dogs, make some new friends and rest easy in the knowledge that science says it’s good for you.