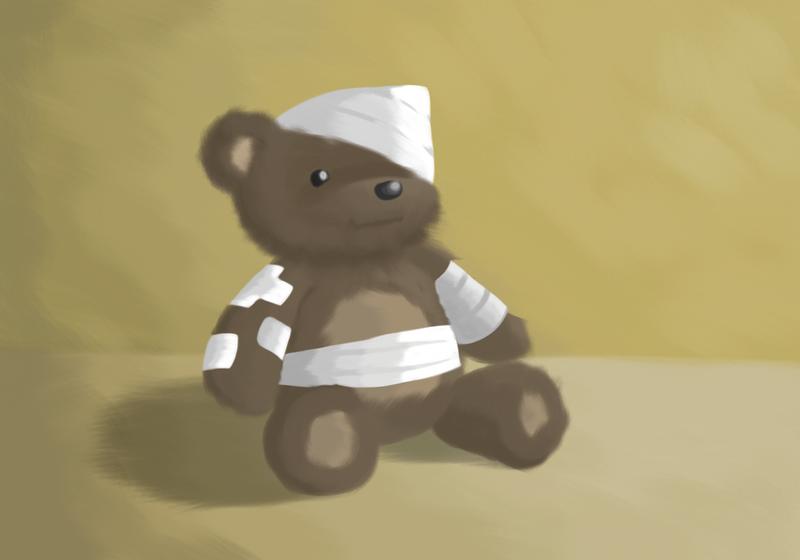 Of all childhood brain cancers, medulloblastoma — the development of tumours in the back and rear portions of the brain — is the most common. Attempts to develop targeted drug treatments against the disease have mostly been unsuccessful and a recent study from UBC may have found an explanation why.

Scientists at UBC — in collaboration with the Toronto Hospital for Sick Children and the BC Cancer Agency — found that the biology of a tumour changes when childhood brain cancer recurs. In other words, the characteristics of a brain tumour are different when it is first diagnosed and when it recurs after treatment.

The study demonstrated clear genetic differences between tumour samples from before and after treatment in 33 children with medulloblastoma. There was a significant genetic change of up to 12 per cent genome difference in recurrent tumour samples. These findings were also demonstrated in mouse models.

“If you compare different time points in a tumour’s evolution, they can be very different in terms of the therapeutic targets that you may have,” said Marco Marra, a co-principal investigator for this study and a professor in the department of medical genetics. Marra is also the director of the Genome Sciences Centre at the BC Cancer Agency.

He also emphasizes the need for the analysis of cancers at multiple time points during treatment in order to better deliver rational and effective therapies.

“If we are going to look at a relapsed tumour or recurrent tumour that had come back either in the same location or in a different location, we cannot assume that it is the same tumour that we started with. We have to do analysis all over again to find targets for therapy in that new tumour.”

Current treatments for childhood medulloblastoma involve invasive surgery to remove the tumour, chemotherapy and radiation. These therapies can often have adverse side effects, including developmental deficits and cognitive impairment. The study has important implications on how we can more effectively manage and deliver these cancer therapies to the benefit of the patient.