Op-ed: In response to “Second language requirement in Arts a polarizing feature” 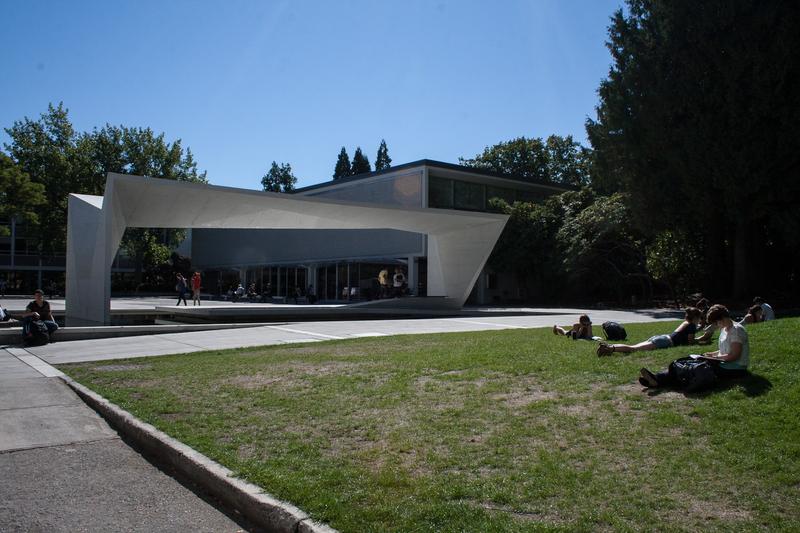 This op-ed is in response to an article published Jan 21, 2016: “Second language requirement in Arts a polarizing feature.”

We live in a globalized world. We’re all international citizens. Being bilingual can be unbelievably helpful when it comes to applying for jobs or giving back to society, but 12 credits of a second language in university doesn’t mean you’re bilingual. It just means you’ve spent around two grand — at least — on classes. I’m finishing up my fourth semester of German this term, which means I’m almost across the single biggest hurdle of my university career — the Arts language requirement.

I have no ability for languages. Absolutely none. Anyone can tell you that I trip over words in English — I grew up with it. In a second language, I’m hopeless. My grade school French teacher told me I had some of the worst pronunciation she had ever heard. I dropped out of French after grade nine – the absolute minimum I had to complete in an Ontario high school. When I found out UBC had a language requirement, I stupidly assumed that I could force my way through it.

I almost failed Japanese 100 in my first semester at UBC.

I’m a smart student. I have a good average now and had a great one in high school, but I still thought I would have to transfer to another university to complete my degree. It’s not an “obstacle for some students” as Burk puts it, it’s a wall with our degree on the other side. I’ve heard of people who never complete their degree or have to graduate years late because of the language requirement. In my eyes, it’s not fair.

Spaingreene – the only person in the article who even brought up any complaints about the requirement — called the requirement “a very positive experience for people.” It’s not. Not for me and not for the students who struggle to get through requirements that drag down their average. It’s not a good experience hoping your professor doesn’t call on you every day because you’re embarrassed that you seem to be the only one struggling in class or dreading group work because you know you are the one everyone hopes isn’t put in their group.

Burk said that the language requirement is “an incredible way of learning about a different culture,” but the thing is that we have cultural classes. You can explore different cultures without a language requirement. If UBC wants us to explore another culture to become well-rounded students, that’s okay, but why can’t they offer an alternative path to this requirement? Twelve credits in cultural courses? I like learning about German culture, but even with nine credits under my belt, I still have the pronunciation of a three-year-old.

Leave the second language requirements to high schools and allow the Arts students to spend their two grand actually getting some employable skills.

I would like to say that the German department is amazing. Please pass me. Danke!

Natalie Morris is a third-year sociology major and a senior staff writer for The Ubyssey.