Letter: We need to talk 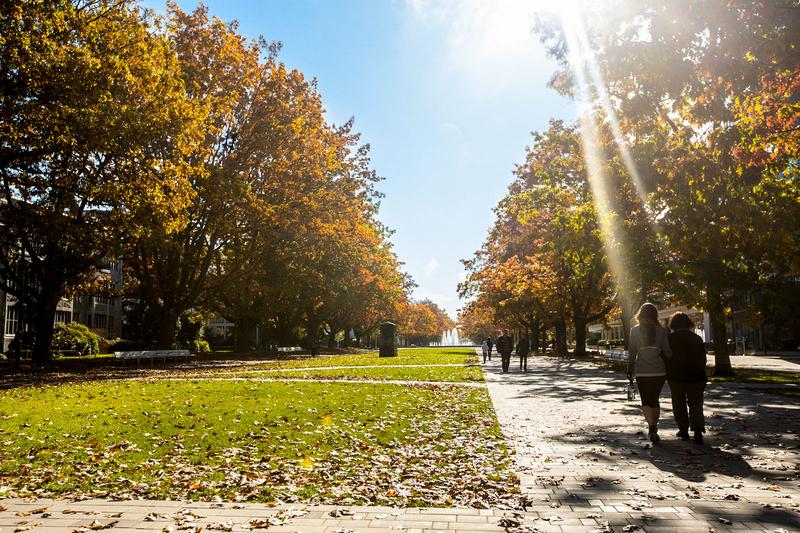 Recent years have brought on a new kind of assault on civilized discourse by a group I have heard collectively termed as the “regressive left”: individuals — largely young adults 18-30 — so progressive they have become a threat to the liberal values that birthed them. You have likely seen and heard them online, at protests, in editorials or on newscasts agitating vociferously for their respective brands of intersectional feminism and radical progressivism. This is particularly worrying to people, such as myself, who used to gladly describe themselves as feminists, progressives and seekers of social justice as we argued for freedom, fairness and humanity. I will argue just as passionately for these principles now, even if the banners under which I once did so have been tainted by the dogma of the regressive crowd.

This crowd that I am describing was responsible for forcing Dr. Matt Taylor, ESA scientist of the Rosetta mission which put the first probe on a comet back in 2014, to make a tearful public apology for wearing a mildly lascivious shirt. To a loud mob of online activists, the importance and value of expanding human knowledge paled in comparison to the terror incited by the sexism Dr. Taylor supposedly exhibited through his choice of shirt. This was the first instance that sent alarm bells ringing for me. While I found the shirt unprofessional myself, it did demonstrate that what I had thought was merely an unfortunate internet phenomenon was causing real damage offline. The discussion of a great triumph of science was derailed, while a man who had significantly contributed to said success was publicly humiliated due to the targeted and hysterical overreaction of a few activists to a sub-par choice of clothing. To my mind, this set a seriously damaging precedent.

For a more recent example and one much closer to home, we need look no further than the issue of free yoga classes being effectively banned from campus by the University of Ottawa after some students raised concerns about cultural appropriation. Jennifer Scharf had been offering yoga courses at the Centre for Students with Disabilities since 2008 without incident and was surprised when the university’s administration informed her that her course was suspended indefinitely due to “cultural concerns." Again, we see a panicked administration caving to the unreasonable demands of a brazen few, resulting in a real loss for their community.

While we may certainly hold radically different opinions and beliefs on any given subject, a peaceful climate of civil discourse is non-negotiable.

The blowback against the University of Ottawa debacle, while significant, has been largely expressed as exasperation at the absurdity of this incident. I would much rather see it addressed at where the core of the issue lies, namely the way in which public discourse is being undermined by a loud minority that rejects reason and to which civil administrators across the board are caving, rather than upholding the values upon which our academic and civil institutions were built. I find the discussion surrounding the UBC White Student Union Facebook group to be a present example. The rhetoric displayed by people in many of the conversations held on that group is concerning, no matter your opinion on the group itself. Patient argumentation was more often than not met with condescension, while proclaiming support for freedom of expression, among other similarly disagreeable opinions which resulted in unfounded accusations of racism.

This is symptomatic of a larger problem in the public discourse beyond our campus where gratuitous accusations of prejudice are becoming commonplace. It has somehow become acceptable to place the onus on the accused to prove that they have no such prejudice, leading them to endure a defence of their character, effectively preventing them from completing arguments on whichever topic was originally being discussed. My generation would do well to remember the old warning to those fighting monsters and gazing into abysses. As for many of us, it is high time to reflect on the monstrous miasma seeping into the mainstream.

While we may certainly hold radically different opinions and beliefs on any given subject, a peaceful climate of civil discourse is non-negotiable. We must be able to differentiate between persons and ideas, not confusing criticism of concepts with an attack on one’s character nor be tempted into attacking another’s character in place of reasoned argument. We must not forget that stifling another person’s freedom to express themselves — short of legally defined hate speech — is not an acceptable response to different ideas, no matter what we think of them. We have a responsibility, both as university students and as citizens, to uphold our values through our speech, our writing and our actions regularly so as to prevent their erosion. It is up to us to let our student leaders and the university administration know that on any given day we openly stand by the rights and freedoms that form the foundation of our university culture and free society.