Letter: In response to “Minimum wage increase has pros and cons” 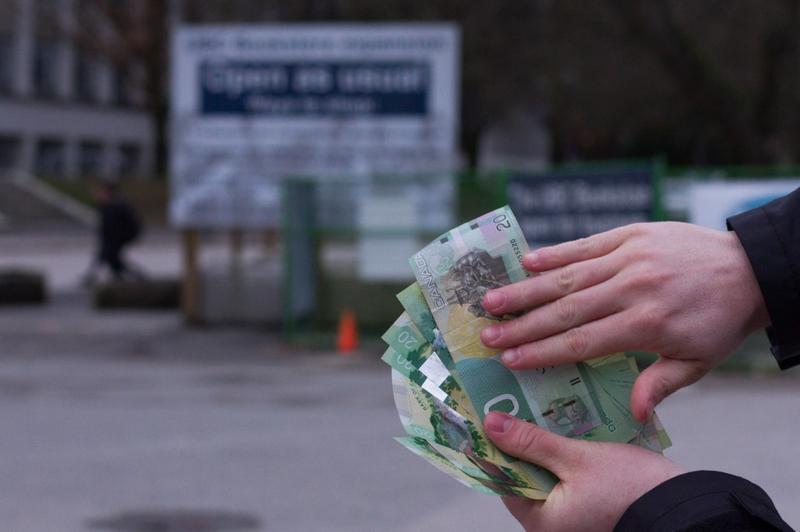 File photo Will McDonald / The Ubyssey

As a student newspaper, The Ubyssey knows well the struggle students face when trying to get an education.

Many students hold down part time jobs while they are studying. Few students are lucky enough to make it through post-secondary education without crippling student debt. A real, tangible increase to the minimum wage, would make a huge difference to students struggling to make ends meet.

But increasing the minimum wage is not just about helping students.

In the big picture, an increase to the minimum wage is an important part of a poverty reduction plan. It will also help to address income inequality, a growing problem in B.C. According to UBC professor Nicole Fortin, minimum wage increases are often the only way low wage workers see a raise, yet the cost of living goes up, up and up. Without a lift this alarming gap will grow even more quickly.

Finally, in contrast to your editorial suggestions, there is no evidence to suggest that businesses will lay off workers if the minimum wage is increased. It didn’t happen the last time B.C. raised minimum wage (despite business groups claiming the sky would fall). Further, a recent cross-Canada examination of the issue just showed that there was little, if any, connection between minimum wage increases and employment levels.

And it needs to be noted here that 46 per cent of minimum wage workers are working for companies with more than 500 employees -- companies that can surely pay their workers more than poverty wages!

There is a lot of fear-mongering about the negative impact of raising the minimum wage. However, when examining the facts, those fears just don’t add up.

Supporting the campaign to increase the minimum wage is a no brainer. No one who works full time should be living in poverty in a province as wealthy as B.C.

Shanee Prasad is a member of the BCFED (B.C. Federation of Labour) Young Worker Committee.