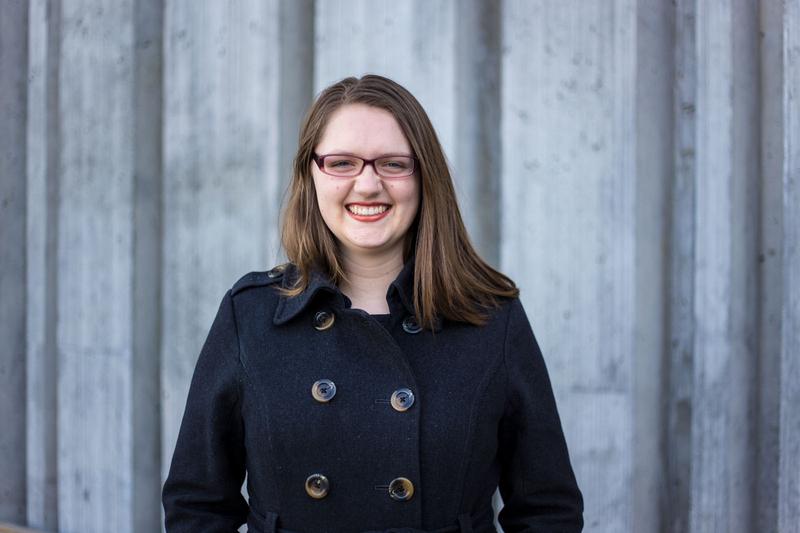 Read the full version of this article on The Talon here.

Every year, the AMS finds various bits of its bylaws to change — sometimes small changes, sometimes larger. Sometimes housekeeping, sometimes more controversial. This year, the AMS has proposed a significant bylaw change that will severely undermine students’ ability to democratically direct our student union’s actions and they’re passing it off as a minor housekeeping change.

To be clear, I’m NOT talking about the referendum entitled “Bylaw and Constitution Revisions.” This one is genuinely about complying with the law and you should vote yes. The one I’m concerned about is called “Bylaws: Referendum Revisions” and it reads:

“Do you support and approve the adoption of the bylaw revisions outlined in the document ‘AMS Bylaws: Referendum Revisions,’ these revisions to take effect immediately?”

So what does this document actually say? Let me break the changes down (you can read it here):

1. Questions deemed by AMS Council to be calling for something illegal will no longer be permitted.

2. Questions deemed leading (defined as prompting or encouraging a particular answer) by AMS Council will no longer be permitted.

3. Should the AMS Council deem any referendum brought forward by students to be illegal or leading (or if it cannot be answered “yes” or “no”, which is currently a requirement), they can decide to redraft it so that it does fit these requirements. Currently, this redrafting happens by a third party (hired by AMS Council) called Student Court.

4. If it cannot be redrafted to fit these requirements without fundamentally changing its meaning, the referendum won’t happen.

6. The last section says that Student Court must return with new wording within a week and this section is removed.

In principle, I do not think that AMS should be doing illegal things and I think questions that are leading are problematic. A few simple changes to this question and I would have no problem with it. My concerns are timelines, consultation and the power of Council to redraft.

There is currently a requirement that Student Court return with a new question within a week. This gives sufficient time for a new question to be redrafted, while still ensuring that the question can be put to the ballot relatively quickly. Referendums have trouble getting enough votes to be valid (reach quorum) if they don’t run during the AMS elections and since a group will be submitting them 10-30 days before the election, a week gives the possibility that the (revised) question might still run on time. With no requirement for when a question must be redrafted, Council could put off a question until after the AMS elections, hampering the question’s ability to pass. In theory, there’s nothing in the bylaw that stops AMS Council from basically putting it off indefinitely.

When this issue was raised to the AMS, the response was, “Legal responses can take a long time.” I do not buy this argument. I was an AMS executive and in the instances when quick responses were necessary for legal matters, those answers were obtained fast. Seeing as this has been possible for much larger concerns, it should be possible for a one or two sentence question.

The proposed changes say that, “If the question cannot be so redrafted without fundamentally changing its meaning, the petition for a referendum shall be rejected and no referendum held for it.” Since it will be Council redrafting the question, not the group who put forward the question, how will Council know what the meaning of the question actually is? How will they evaluate whether a new question “fundamentally changes” the original meaning? Simply put, consultation (or even consent) of the group who put forward the question should be required. This would still enable Council to ensure the question is not leading or illegal, but would also ensure the meaning is maintained.

3. Power of council to redraft

Finally, a significant concern is how much power this puts in Council’s hands to change referendum questions. Council would be the group that decides whether or not it’s illegal or leading, as well as the group who redrafts it. While I understand that Student Court is not functional in its current capacities, why are we making this change now when the AMS is going through a significant governance review in the next year, which may well make even larger changes to how referendum questions and Student Court works? Consultation with the group putting forward the question would alleviate some of this concentration of power within the AMS.

I brought these concerns forward to AMS Council when they considered it and I have already alluded to some of their responses to individual concerns. But even though they acknowledged the concerns as valid, they did not change the proposal and said they would address timelines and consultation in Code. Code, because it is written by Council and can be changed with a two-thirds vote of Council, still leaves all the power in Council’s hands. In other words, they can put it off indefinitely and or re-write a question with no consultation as long as two-thirds of them agree.

This is an undemocratic change that will leave students with less say in how their student union is run. Vote No!