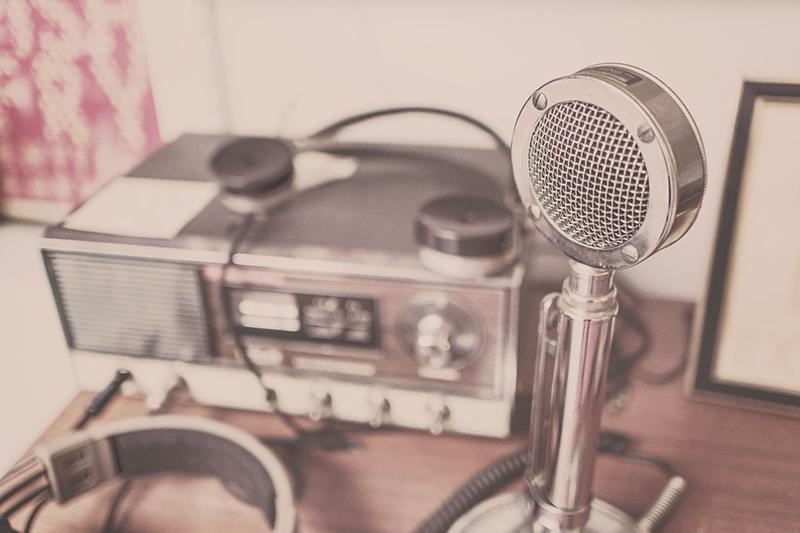 Please leave many comments letting us know that this is the wrong type of radio. Photo courtesy pexels.com

CiTR is finished digitizing their enormous archive of reel-to-reel recordings, and you can stream and download all of them here.

The archive is hosted in UBC's Open Collections — a site that rivals Wikipedia for getting history buffs lost for hours on end — and includes music programs, documentaries, public service announcements, news and on-location event broadcasts from 1948 to near the present day. If you're patient, you can listen to a portrait of Vancouver's history emerge from the viewpoint of a campus radio station.

“It’s a time capsule of what it sounded like to be a student from the 1940s to today," said CiTR Spoken Word Coordinator Madeline Taylor. "You can hear everything from vintage advertisements, promotion of community and student events, live coverage of protests and grassroots voices discussing controversial topics."

She hopes the collection will act as a resource for future historians looking to learn more about what life was like more than a half-century ago.

CiTR has taken the preservation of archival audio seriously since their Fundrive — the station's annual fundraising event — in 2010 when money raised started going straight into the digitization process. In 2013, the UBC Library Digitization Centre and the University Archives partnered with CiTR to begin recording and uploading the station’s reel-to-reel collection.

Needless to say, the archive is full of gems. Here's the oldest recording they have on file: a "University Roundup" from 1948 in which a panel of experts discuss whether a foreign exchange program — including German students displaced by World War II — could ever work at UBC.

Not too much, mind you, as the next-oldest recording, a rather jaunty episode of the "UBC Digest" from 1952, has the host flitting around a cafe on campus, producing a "word picture of UBC in action" by talking about how transit works and asking students how they're enjoying their coffee. Not exactly the most thrilling subject matter, sure, but there's something so earnest about it that I can't stop listening.

CiTR’s collection on the Open Collections website will continue to grow as more reels are added. The project was supported by the BC History Digitization Program, the UBC Library Digitization Centre, the UBC University Archives and CiTR donors.