An informal competition has been introduced on the school’s subreddit, r/UBC, to see who can collect the most posters. 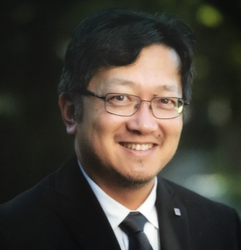 Our Campus: Dr. Henry Yu engages students in untold histories of BC migration

Yu has been actively involved in public debate on issues of immigration and racism in Canada since he responded to the controversial Maclean’s article “Too Asian?” — now-titled “The enrollment controversy” — which questioned how the demographic makeup of Canadian universities with a large Asian population has an impact on campus life.