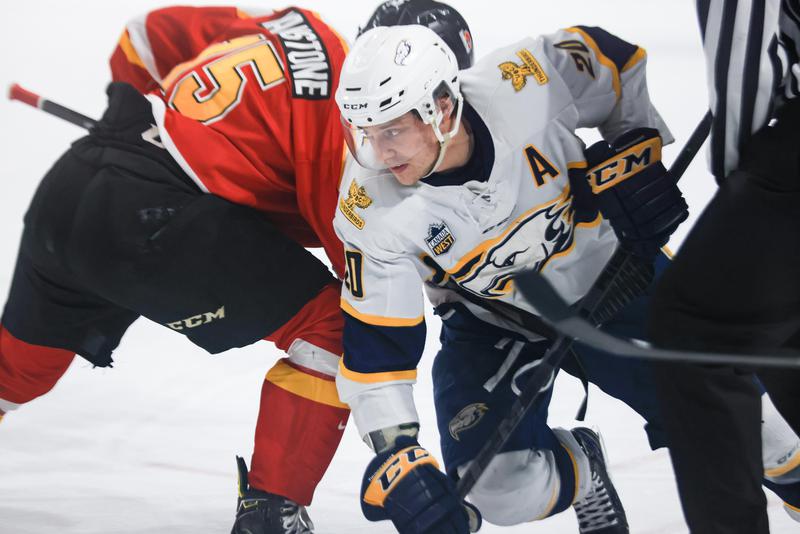 The extension of PHO cancels the annual Winter Classic and Courtside

Despite the cancellations of two festival events, the games will remain to proceed with 50 per cent of venue capacity.

Welcome back to Weekend Rundown, your place to stay up to date with all of the different Thunderbirds teams!

UBC Recreation has opened the fitness centres “under guidelines that essentially represent where we were in June 2021,” said Director of Intramural and Recreation Michael Tan.

The games will proceed to follow the schedule with the exception of having 50 per cent capacity in each game.

Weekend Rundown: T-Birds off to the Christmas break until the new year

The T-Birds finished off all their games of the Canada West Campaign in the first term. They will be back in action next year when the second term starts again.

After a close series opening game, the UBC women’s hockey team dominated the University of Alberta Pandas on Saturday and completed the weekend sweep, improving to 6-2 on the season.

Weekend Rundown: Huskies stop the T-Birds from advancing to the Hardy Cup final

This marks the end of season for the T-Birds' football team as the Huskies advance to the Hardy Cup Final this weekend to play against the Manitoba Bisons.

Where to keep your fitness resolutions on campus

It’s time to get off the couch. Lucky for you, we've compiled some information to get you started on your fitness resolutions.

The hockey team finally broke their long-term losing skid after dominating the Mount Royal University Cougars in a 3-1 win, followed by a 4-0 shutout.

The sound of numerous volleyballs making contact with the wooden floor echoed loudly across the War Memorial Gymnasium.

Your best bet for heavily biased, knee-jerk sports coverage lies with our panel of editors.

In order to write this article, I had to seek out the guy on my team with the “silkiest mitts”, as they say. 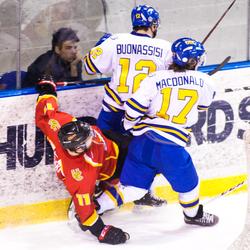 The "UBC Winter Classic" is attempting to set a new attendance record (1,012) for a Thunderbirds hockey game this Friday night.

I never had the honour of meeting Stephanie Grothe, Neil Mackenzie or Elena Cernicka, but I know them, in a way.

Along with being a national championship team, the UBC men’s field hockey team runs a youth development program.

Over three thousand students showed up, hockey veteran and novice alike, to experience Canadiana in its truest form – a hockey game in your hometown.

The UBC men’s basketball team looked to start 2015 off right with a couple of wins over the struggling University of Brandon Bobcats.

The Thunderbirds continued an impressive weekend with a decisive 87-46 victory over the Brandon University Bobcats Saturday night.

The students, all of whom hailed from either Strathcona or Grandview Elementary, were participating in the 'I’m Going to UBC' program 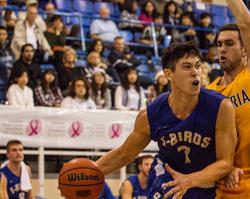 Spoiler alert: there are LOTS of varsity athletes in the School of Kinesiology. Because, sports! But what else are they into?

Matt Hewitt has two shutouts in his last three starts, and they couldn’t come at a better time.

Participants and staff had a night filled with enthusiasm, action, and excitement at the 2015 Winter Futsal Classic.